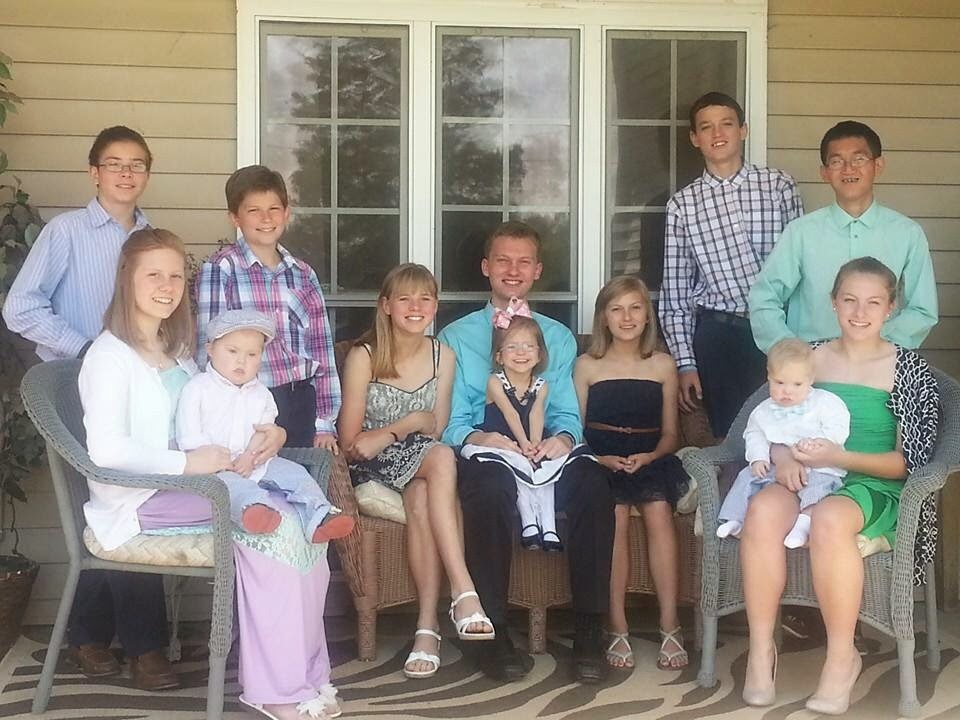 Well to say it has been a long time since I blogged would be an understatement! :). Going to see what I can do to start blogging on a fairly regular basis again.

Our family has grown by two since last I wrote. We were going over to EE for a 15 year old boy named Illiya, now named Elijah, and ended up coming home with TWO boys instead...... we also brought home an adorable baby boy with that extra designer chromosome whom we named Oscar.

Everyone has been doing really wonderfully since coming hime. There've been some if the normal issues with trust, lying, etc that I know most teens deal with when adopted, but nothing major and nothing we aren't equipped to handle. Both boys have fit in seamlessly into our large family and have found their niche, and their place in our hearts.  We are so grateful as always to the many people who helped us bring them home! God has blessed us so much.

So hopefully I will be able to fit some time into my days each week for blogging a little about our family and continuing my advocacy for the orphans of this world. Thanks for re-joining me! 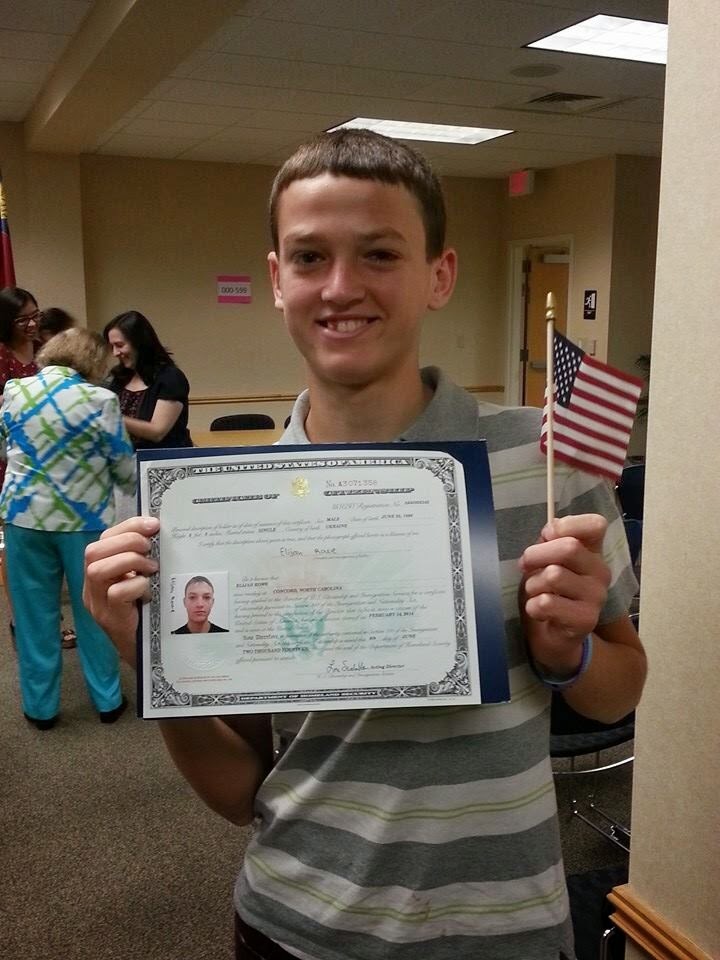 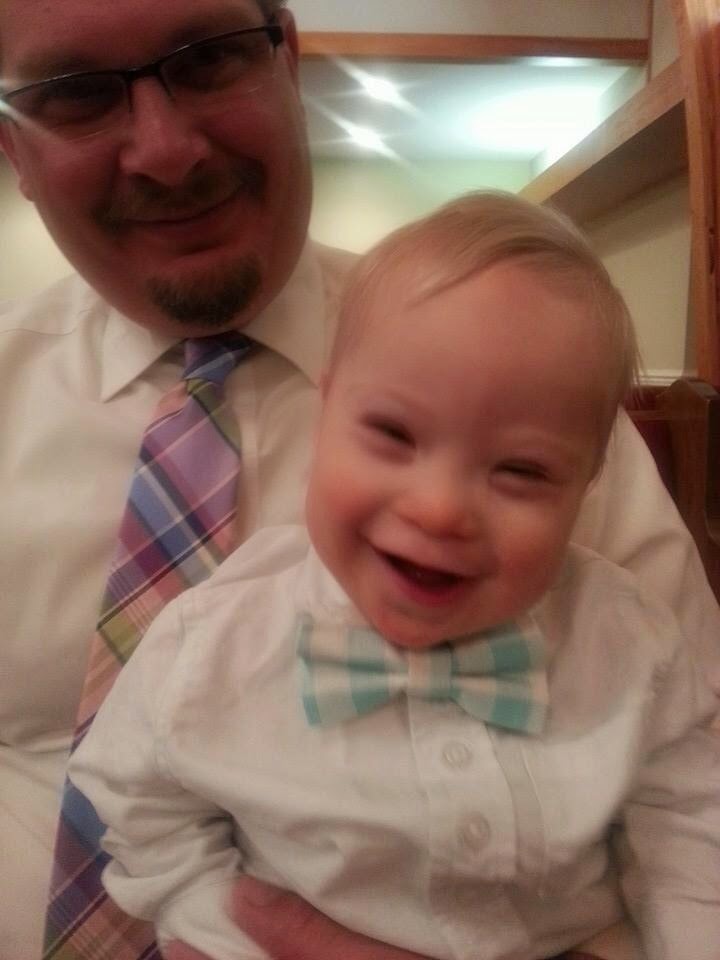 Our Coming Home Video for Charlotte and Atticus

Make a video - it's fun, easy and free!
www.onetruemedia.com

it's an admission of guilt.

Our Video For Masha and Christopher

Make a video - it's fun, easy and free!
www.onetruemedia.com 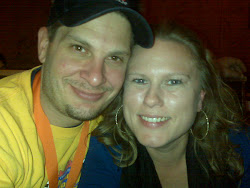 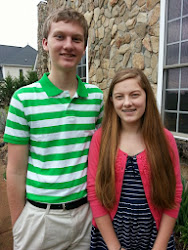 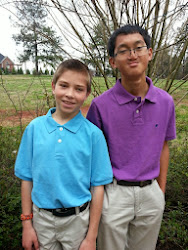 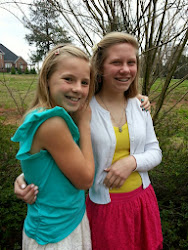 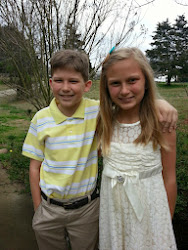 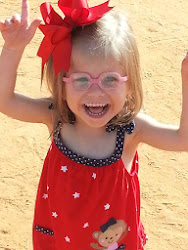 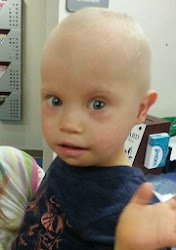 Watch This Video on Special Needs Adoption from China

Amazing Site That Helped Us Advocate For Gideon!

Believe it or Not... Reeces Rainbow is finding families for many children with Down Syndrome

This will touch your heart-- the plight of the orphan in China. Take a look.

What lies behind us and what lies before us are tiny matters
compared to what lies within us.
~ Walt Emerson

"I cannot play it safe and please God"

"All that is needed for evil to prevail is for good men to do nothing."

"I'd rather regret the things that I have done than the things I have not done."

"To know what is right and not do it is the worst cowardice."

"And I took the road less traveled by, and that made all the difference."

"Preach the gospel always, and when necessary, use words."

"The one who says it can't be done should get out of the way of the one who is doing it."

"If we say we love God but do nothing on behalf of the world's vulnerable children, we're kidding ourselves; we're ignorant and misinformed. You cannot love God without developing a passion for orphans."

Janice
I am wife to Tim, and stay-at-home Mommy to 10 amazing children! Four of them are biological, and 6 are through the blessing of adoption. We are a Christian homeschooling family who love life and try to follow God's will in all of it.

The beautiful children listed here are all available for adoption through Reece's Rainbow, or have wonderful families trying to raise enough money to bring these children home. They are from a variety of countries around the world and each is beautiful and perfect just the way God made them. They are all deserving of a loving home. Most have Down Syndrome, others have different special needs like HIV, Cerebral Palsy or FAS. Please consider donating to one of these children's funds to give these precious children of God a greater chance to grow up in a loving family instead of being doomed to a short life in an institution.